Do You Dream of Writing a Book?

I was created to be an author. I was created to write. If you cut me, I bleed ink. I have always dreamed of writing a book. I am a journalist by trade, but it wasn’t until 2013 that my dream became a reality. 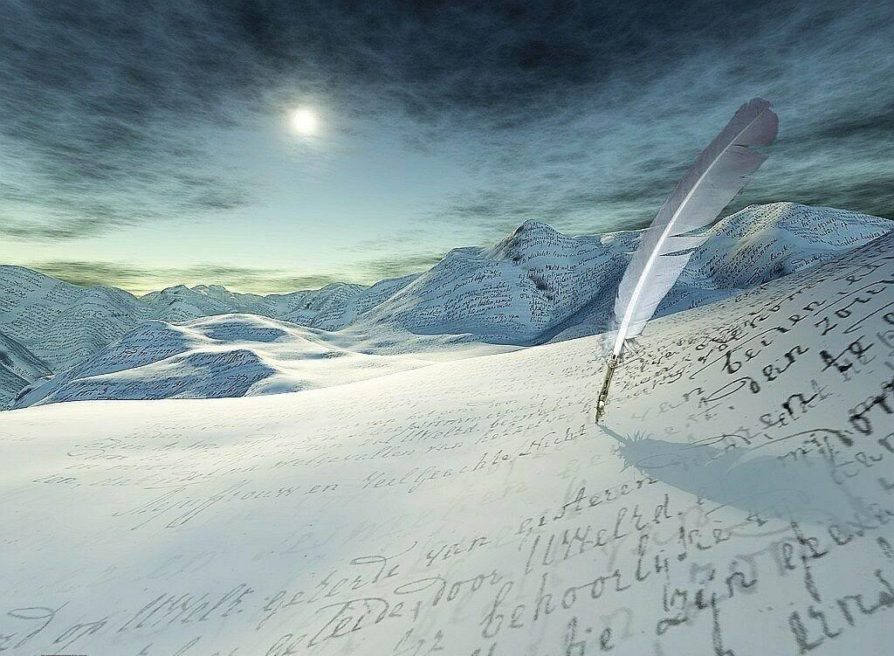 Nonfiction
I attempted to write a book many times, but I found it was not an easy task. I figured it was pretty similar to writing a very long feature story with a lot more information. Though I’ve written some longer magazine length stories of 3,000-5,000 words, it’s still not the 35,000-50,000 words it takes to make a book.

There’s the matter of structure, theme development and organization. If it’s nonfiction, there’s some amount of research. The book has to be cohesive and chapters have to flow in and out of each other.

With memoir and fiction there is plot, character development, story line, narrative, conflict, scene setting and much more. The author has the advantage of know the characters and the plot in a memoir, but still must make the book come alive and jump off the page with the right words and dialogue.

To me one of the most challenging types of books to write is fiction. Sometimes the characters in the fiction stories I’ve written take over and ruin the plot. I want to give them leeway, but as the author I also have to direct things. I think I’m stronger now and the story I want to write has been rolling around in my head for three or so years.

So I’m going to write that next, but here is the biggest reason I am embarking on writing fiction. When I was praying about something the other day, not sure what it was because apparently it wasn’t as important to God as it was to me. He spoke clearly to my heart, “Write the fiction book.” It wasn’t the answer I wanted. It didn’t even seem like the answer to what I was asking, but for me in this season of my life it is God’s answer.

I feel I’m once again taking on task too big for me. I’ve written many short stories and parts of fiction books. Once I even finished one which is socked away on my computer somewhere.

I know how to write fiction. I’ve studied it. Knowing, though, is not complete without experience. That’s why college graduates with no work experience have a hard time getting a job.

Recently, I did some workshops at the Release the Writer conference. Without a doubt I got the most comments from my Write the Story large group session and breakout workshop. I had those who were wanting to write memoirs, which I know a ton about after writing three myself, and others with fiction stories. Many of the same principles apply to both, so I can teach both. After the session I had many thank me for the session because they felt they understood how to actually start.

I know, though, that I will be an even better teacher after having the experience of completing a fiction book. Since God revealed to me that the fiction book is next, He has been coaching me on the plot, scenes and characters in the book.

I am literally blown away by how involved the Holy Spirit always is in my book projects. He showed me my first book, Sweet Grace: How I Lost 250 Pounds. It was  laid out in the heavens: beginning, middle, end, foreshadowing, inciting incident, anti-climax, climax, purpose, audience. I knew it all. I just had to fill in the words.

The Group Was His Idea

In 2015, after finishing two books and a study guide, God dropped an idea into my heart. “Why not form a Facebook book where those in the group can ask all the questions you had and knew someone who’d written a book could answer, but you didn’t want to bother them. Give them advice through videos about how to do the process. Read work they upload and give feedback. It will be invaluable to them.”

So I listened and obeyed, though I was also writing my third book at the time. Now, He’s called me to do the group again. Only this time I will not have a specific sequence of videos. I simply do a video from what those in the group ask me. It is set up to be what the aspiring authors in the group want and need.

I will be writing along with you once again only this time on a fiction book. You can be writing whatever you wish. We’ll do this together. I can’t wait to partner with you. The group is open now and it’s easy to join just click HERE for more information and to join.

I’m dreaming with you for your book. Let’s do this together! 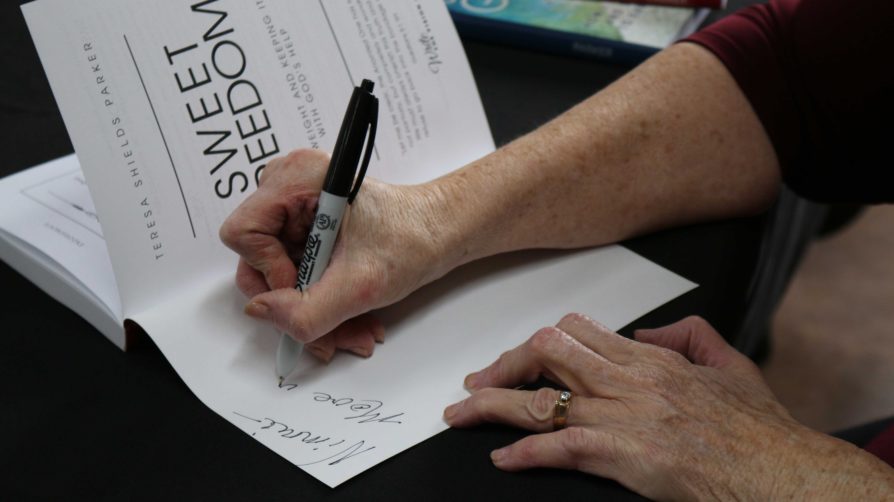 Michelle Smith, recently released her first book, Prodigal Pursued. Here’s what she had to say about her experience with Write the Vision Coaching. “When I was about two thirds of the way through writing my memoir, Prodigal Pursued, I knew that I was going to need someone to read it before I sent it to a publisher. I have a deep understanding of how important an unbiased and keen eye is to successful writing. Teresa is such a person. She was my first reader, editor and sounding board. I could not have finished this book as successfully or as quickly without her expert assistance. She was a Godsend to me and I know she will be to you as well.” Let’s write a book together. Click HERE to learn all about Write the Vision Coaching.